On June 10, 2020, amendments to the Work Health & Safety Act (2011) were officially passed through NSW Parliament and became law.

Whilst aimed at increasing fines and making it easier to prosecute certain offences which can lead to prison time for breaching the Act, the major impact these changes have had on the insurance industry is that it is now unlawful to enter into, provide, or benefit from any form of insurance cover that indemnifies WH&S fines and penalties in NSW.

Therefore, insurers will now be prohibited by law from covering fines an individual or organisation are ordered to pay as a result of WH&S breaches occurring in NSW after June 10, 2020. This would apply to all existing and future insurance policies that include coverage for statutory liability.

The changes were made in response to a Senate inquiry into industrial deaths in Australia, in which the committee found it reprehensible that insurance policies were available to insure directors and corporations against financial penalties handed down for breaches of WH&S legislation. The argument was held that if those who breach work health and safety duties are able to insure against the consequences of their actions, their incentive to take those duties seriously is substantially lessened.

Although this represents major change to the capacity of these insurance policies moving forward, it is important to note the following key takeaways and where cover will remain:

– Insurance covering WH&S fines and penalties is still lawful in all states and territories other than NSW. We will provide any update to this should further change materialise, but for now only coverage in NSW is affected.

– Any insurance policy currently held with a valid retroactive date can still indemnify against WH&S fines and penalties incurred before June 10, 2020 in NSW.

– It is still lawful under insurance to cover directors and organisations for their defence costs and legal fees incurred in responding to and defending against a WH&S breach charge or investigation. This would continue to include any Prosecutor’s legal costs you are ordered to pay, but not any fine or penalty owed as a result of the breach.

The decision is a stark reminder to all employers that creating a culture of compliance within the workplace has never been more important, and they must be vigilant in both implementing and enforcing workplace safety procedures and best practices across all levels of their chain of responsibility to ultimately avoid ever breaching the legislation.

The amendments also further highlight the importance of having an insurance policy in place that will cover your defence and legal costs when responding to a WH&S investigation or prosecution moving forward, to have the insurance law expertise behind you to fight any charge and mitigate as much as possible any payable fine or penalty at the conclusion of proceedings.

For more information regarding the changes to the NSW legislation, to talk about obtaining appropriate coverage moving forward or to ensure your coverage remains suitable for you and your business’s needs, please contact your Account Manager. 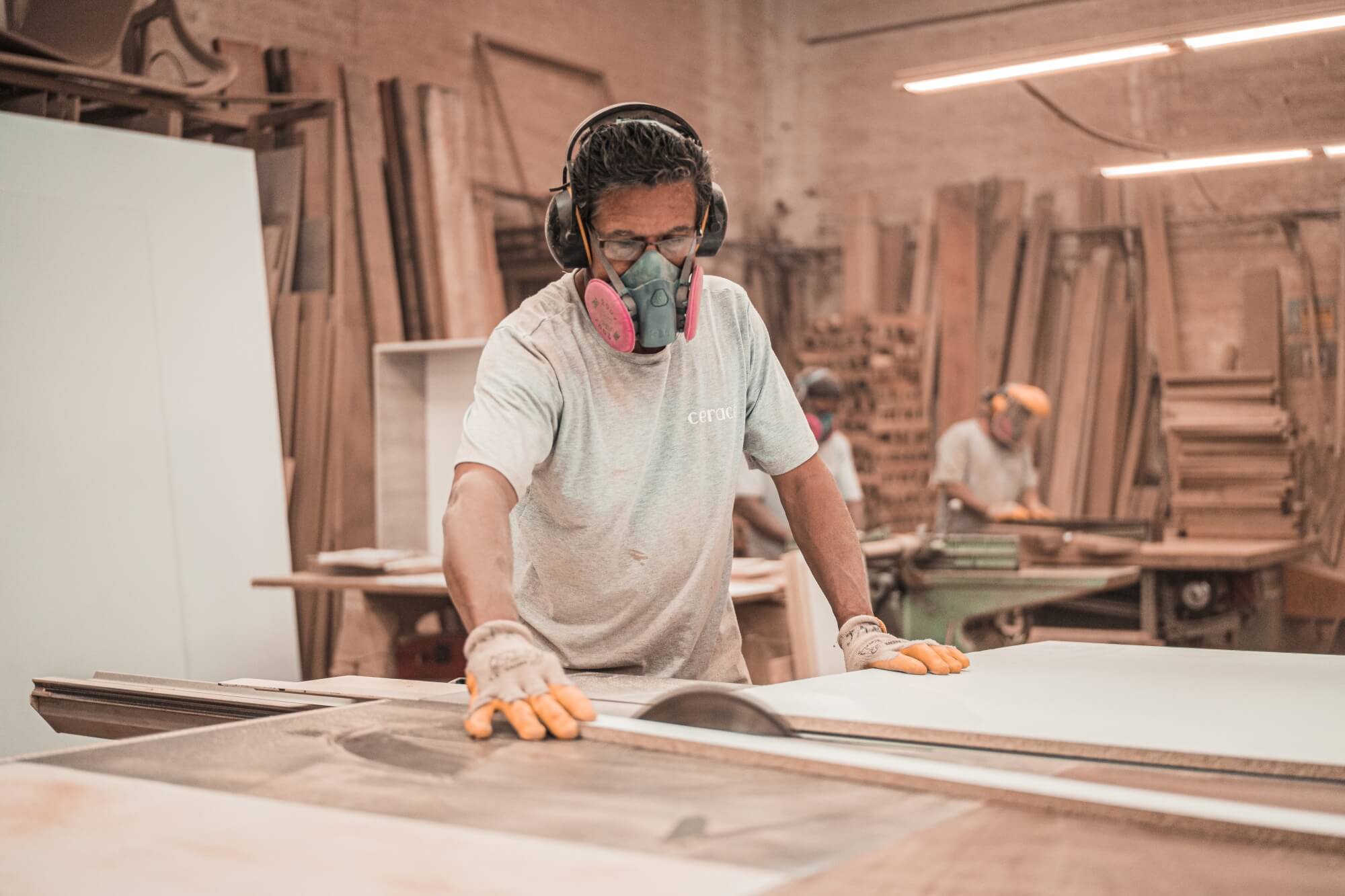 All About Tradesman’s Public Liability Insurance

If you’re a tradie, you may have heard about public liability insurance, but it’s not always clear as to why you need it or how it can benefit you. To

All About Public Liability Insurance

All About Tradesman’s Public Liability Insurance

If you’re a tradie, you may have heard about public liability insurance, but it’s not always clear as to why you need it or how it can benefit you. To

All About Public Liability Insurance